'Dance Like No One is Watching' Is Bad Advice

The Macarena by Los Del Rio (Remixed by the Bayside Boys) has been #1 on the charts for 14 weeks in a row.

It's an international hit and dance craze. Rumor has it that the band spotted a beautiful flamenco dancer named Diana Patricia Cubillan Herrera at a private party held by the Venezuelan empresario in Venezuela. Her beauty and grace inspired them to write the song, and the rest is history.

But do you know where the dance featured in their music video (released earlier this year) came from? No, of course you don't.

It happened in Rio

Last spring I was vacationing in Rio with my family. We had been there a few weeks, staying in a friend of the family's villa in the quiet area of Lagoa. 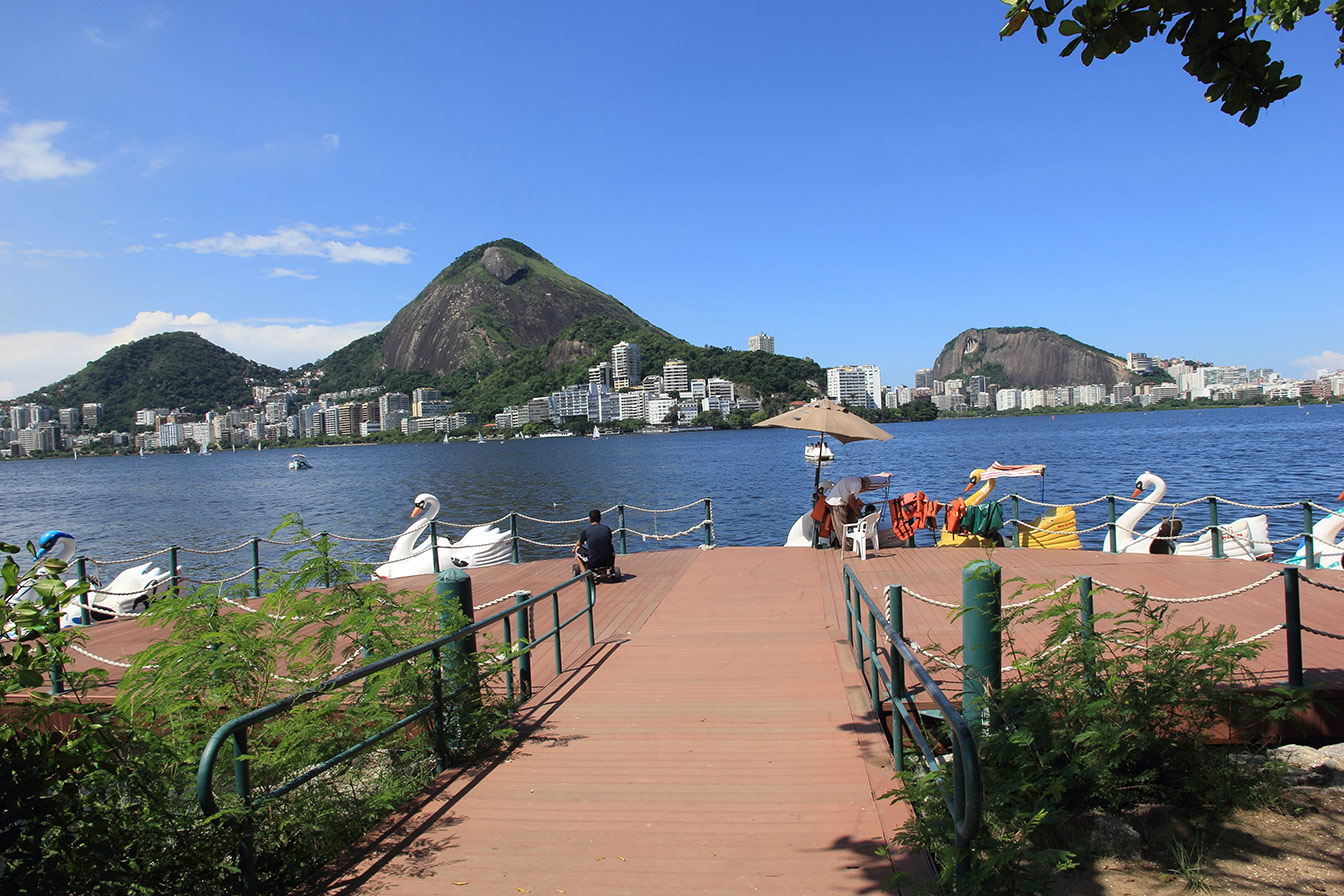 My sisters were out kayaking on the lake just after sunrise one morning and I had just finished a bit of yoga on the roof to limber up. My mother always told me to dance like no one is watching, so I had grown accustom to practicing my soul moves without care for anyone passing by.

I had just finished my series of self-healing moves focused on loving and hugging yourself when two older men in black suits waved up at me.

I waved back and shouted my thanks. They went on with their day, and I with mine and soon I forgot about the exchange.

The next day they were back. And the next. On the fourth day they had a small crowd with them and a video camera – one of those fancy new handheld ones that used the little mini tapes. I wanted one of those.

I finished my movements quickly and headed down the back stairs to meet these would-be fans. But when I rounded the corner they were gone.

I didn't see them again after that. I asked around the neighborhood and discovered that they were a famous Spanish musical duo on an extended tour through South America.

Imagine my surprise when the Macarena dance took the world by storm. I don't begrudge the world my moves – they have such meaning packed into them and everyone with an open mind can learn their lessons – but I never got so much as a thank you, nor did I earn a dime.

The part of this story that bums me out the most, however, is that now when I dance my soul dance, people think I'm following a fad. Now I must be certain no one is watching when I dance.

Oh, how I've longed to share my story! I thank you for listening. May you live long and dance your own dance without care or consequence.